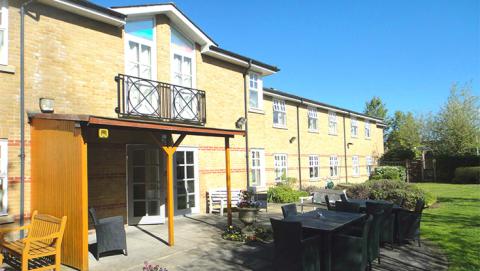 We should have had seven pallets of Scriptures delivered to Christ Church, Harrow, on the Friday, ready for the Monday but only three pallets came. So when 11 people came to the church on the Monday morning to start making up the 400 deliveries we only had a part delivery when most of them arrived at 10.00am. But God was in control and at 10.24am, Marcel appeared with his lorry and the final four pallets of Scriptures. Praise the Lord!

On the Wednesday morning we set off to do some cold calling in the Dartford branch area, taking a HOPE magazine, a Large Print Testament and a Key Worker Testament for staff as samples to all the funeral directors and care homes which our telephone team hadn't managed to get a response from.

We put the postcode of the Cullum Welch Court Nursing Home in Greenwich in the satnav and it took two and a quarter hours to get there. However, God's timing was again perfect because as we pulled in through the gate of the nursing home, we met a vicar coming the other way. He was the chaplain of the home, knew of GOOD NEWS for Everyone! and told us that the home was between managers. He said he would personally contact the interim management about the Scriptures. Five minutes earlier or later and we would have missed him! 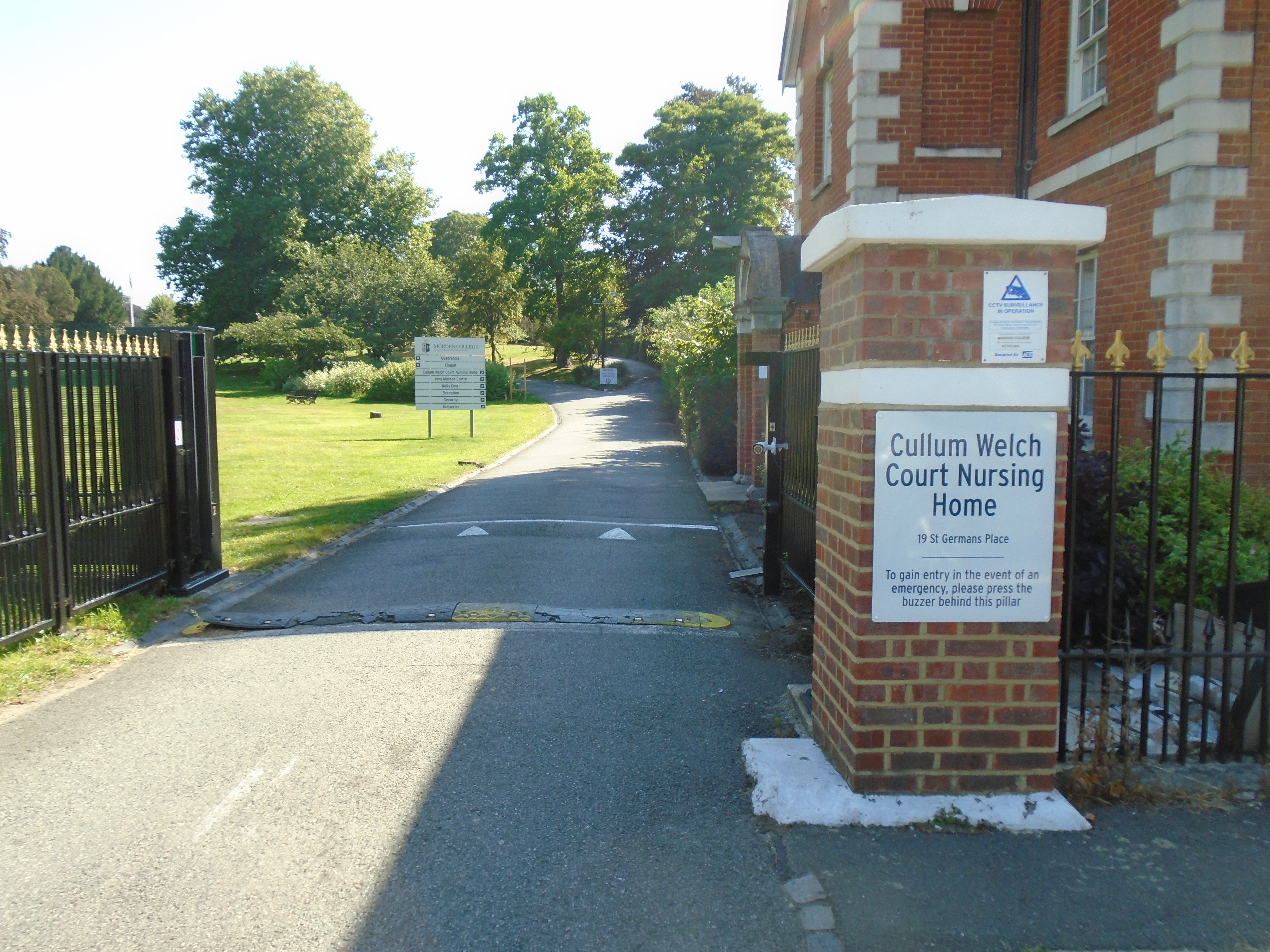 Another of the places we visited in Greenwich was Shooters House Care Home. When we offered the samples to the lady at the door she was amazed we were there because one of the 14 year old girls in the home had asked for a Bible the day before, and here we were offering her Bibles. 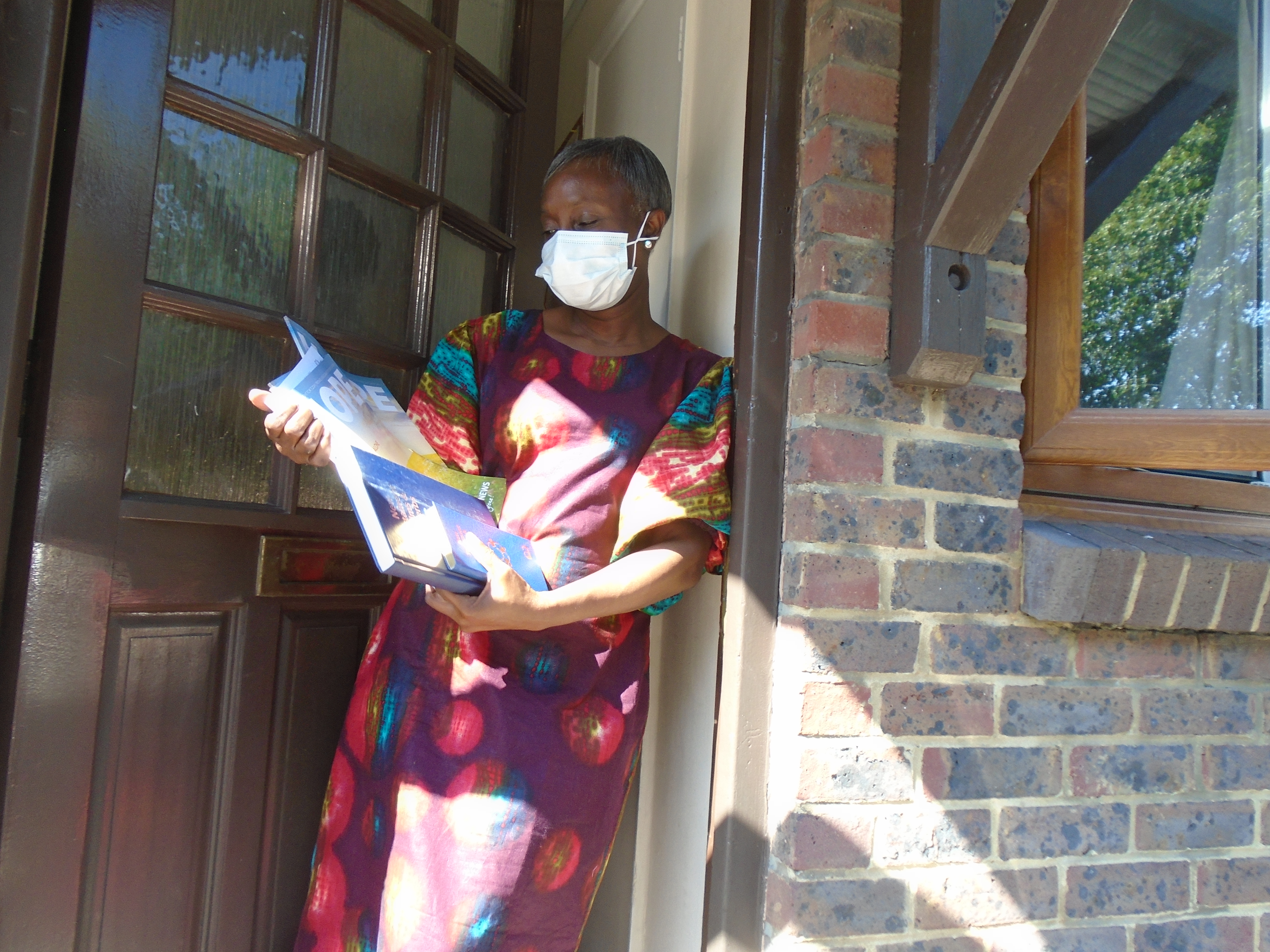 Another of our teams visited Nazareth House Care Home in Hammersmith. This had been a children’s home but was now a Catholic care home. The team visited with their samples and were able to speak to a nun who was visiting that day and had responsibility for the sisters. She was really excited by the samples and immediately rang the manager who placed an order for 10 HOPE magazines, 90 Large Print Testaments and 90 Key Worker Testaments. Any other day and the team would have missed the contact.

On Friday we had a delivery of 25 HOPE magazines, 42 Large Print Testaments and 30 Key Worker Testaments to make at Cedar House Care Home in Harefield. But when we arrived, there were signs on the front door saying “Covid positive!” We weren't sure what to do next so we prayed. And a minute later a man appeared round the corner of the house pushing a trolley. We were able to put the boxes on his trolley and he carried on round the other side of the house with them.

Late Saturday afternoon we had one package left to deliver for a funeral director another team had been unable to find, so we took it with us. We googled the address which was different from that on the package and found it at 6.00pm just as a man was locking the door. I pulled round the corner to park and Jane rushed back to offer it to him. Praise the Lord he took the 20 HOPE magazines. Having googled their website we had seen they do funerals for Hindus, Tamils, Muslims, Sikhs, Buddhists, Christians and Catholics.

During this Focus 900 care homes, funeral directors and hostels for the homeless in south and west London were sent Hope magazines. All these establishments had been telephoned in August over a 10 day period. Over 400 orders were made up in Christ Church Roxeth in two days, 600 of the establishments were visited in four days. And now 14,500 Scriptures are in South and West London which weren’t there before September. Praise the Lord!

Please continue to pray for fruit from this outreach for ‘Night is coming when no one can work’ (John 9:4). To God Be the Glory Great Things He Has Done!